Now those men, or those women, who know no more about the power of God, and the influences of the Holy Spirit, than to be led entirely by another person, suspending their own understanding, and pinning their faith upon another’s sleeve, will never be capable of entering into the celestial glory, to be crowned as they anticipate; they will never be capable of becoming Gods. They cannot rule themselves, to say nothing of ruling others, but they must be dictated to in every trifle, like a child. They cannot control themselves in the least, but James, Peter, or somebody else must control them. They never can become Gods, nor be crowned as rulers with glory, immortality, and eternal lives. They never can hold sceptres of glory, majesty, and power in the celestial kingdom. 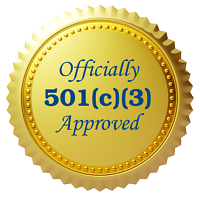